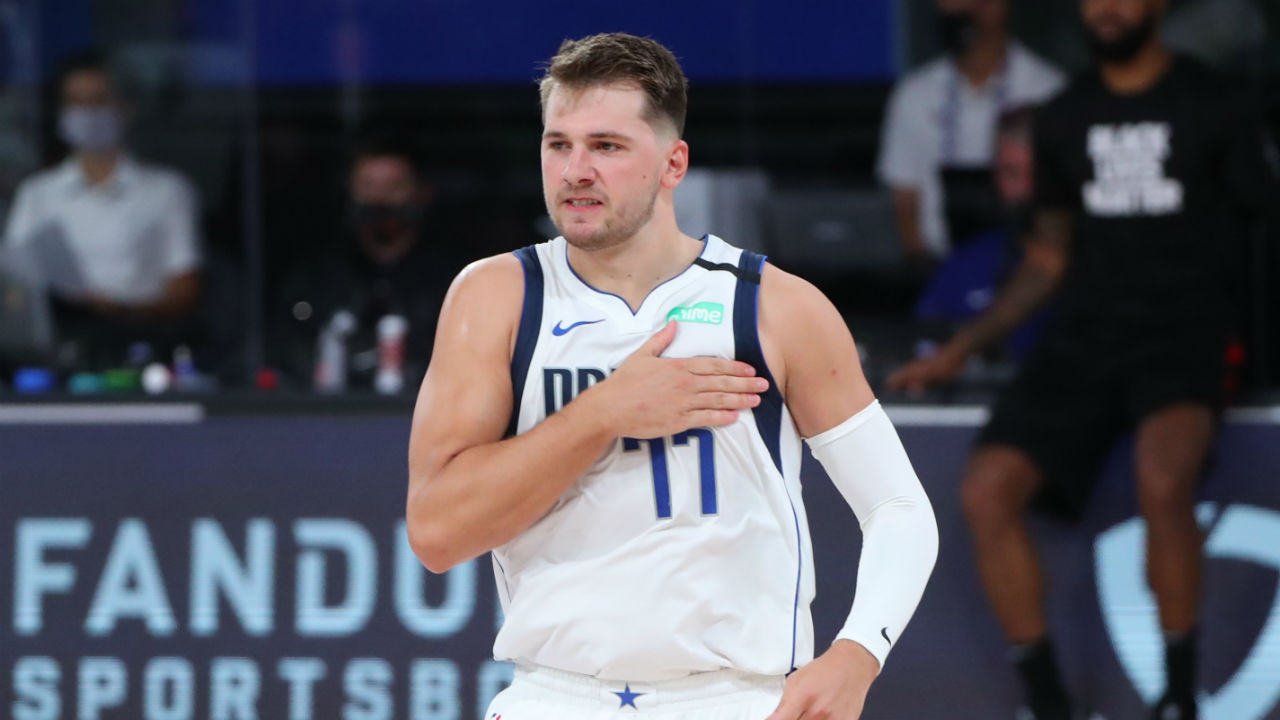 The Dallas Mavericks hit back in Game 2 against the LA Clippers, behind another historic night from Luka Doncic as they secured a 127-114 win to level the series at 1-1.
In just 28 minutes, Doncic recorded 28 points, eight rebounds, and seven assists, leading six players to score in double figures for the Mavs as they notched their first playoff win since 2016.
After being ejected in Game 1, Kristaps Porzingis put in a solid night in Game 2, adding 23 points and seven rebounds.
Kawhi Leonard …

Related Topics:AustraliaSporting News
Up Next